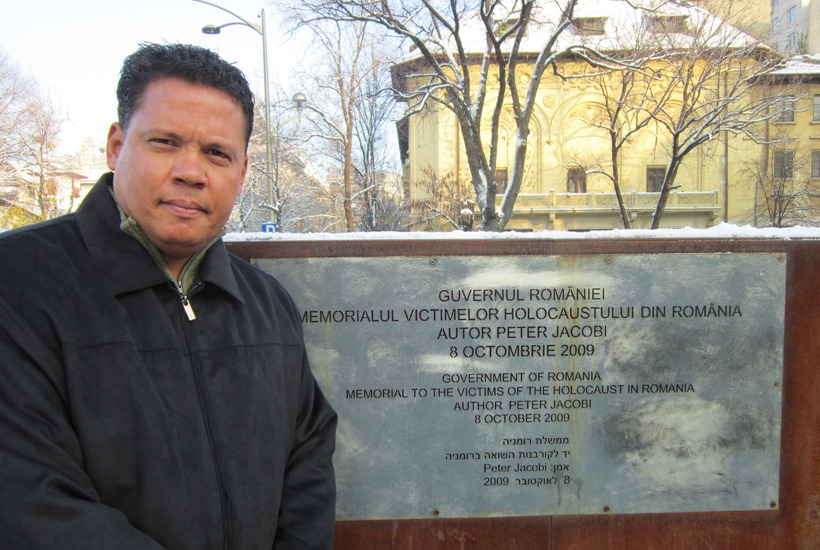 Over the past 25 years, Mark Paredes has worked as a national outreach director for the American Jewish Congress, a regional director for the Zionist Organization of America, an attaché at the Israeli consulate in Los Angeles, and a State Department diplomat at the U.S. Embassy in Tel Aviv. He speaks fluent Hebrew, blogs for the Los Angeles Jewish Journal, and has lectured in synagogues across America. But despite this résumé, Paredes isn’t Jewish. He’s a Mormon bishop.

Between his personal and professional responsibilities, the 46-year-old interfaith activist has arguably done more grassroots work than any other person in America to advance Jewish-Mormon relations. He’s braved Jewish audiences who’ve grilled him on the Church of Jesus Christ and Latter-Day Saints’ discontinued practice of posthumously baptizing Holocaust victims, and he’s patiently explained the intricacies of the different denominations and worldviews of American Jews to members of his own faith community.

Read the rest of this story at http://www.tabletmag.com/