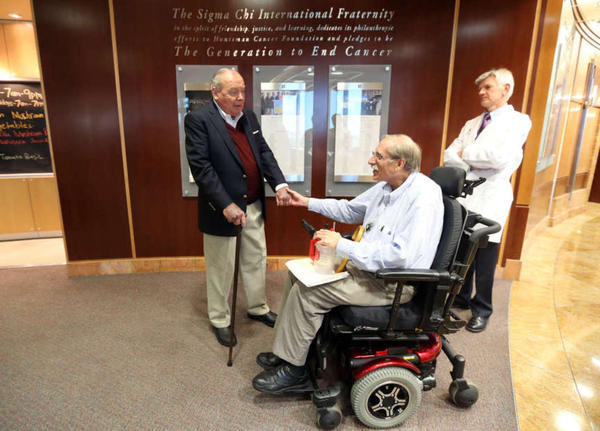 Every two years, the Carnegie Medal of Philanthropy is awarded to people who have dedicated "their private wealth to the public good." And this year, a Mormon has made the list of eight award recipients: Jon M. Huntsman Sr.

As a businessman, Jon Huntsman made his fortune when he founded the Huntsman Chemical Corporation. Huntsman has put his financial success to good use, donating over $1 billion to charities across the world.

One of Huntsman's most notable causes is the Huntsman Cancer Institute at the University of Utah, which he founded in 1993 to help  find a cure for cancer. In addition, Jon Huntsman has generously given to universities across the United States and has joined in humanitarian causes from Salt Lake City to Armenia.

The other recipients of the Carnegie Medal of Philanthropy are:

Though the award has already been bestowed, Jon Huntsman and the other recipients will be honored in a ceremony on October 15.