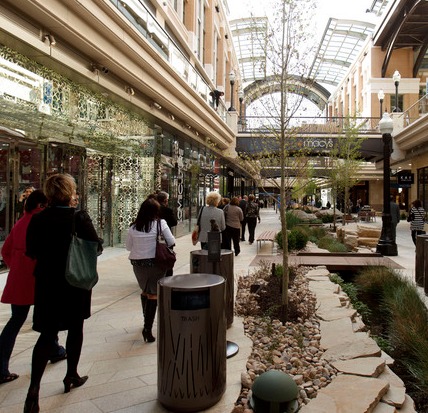 Five years ago there wasn’t much to do on Salt Lake City’s Main Street unless you wanted to buy a kilt from Edinburgh Castle. From the giant craters next to Temple Square to the empty storefronts stretching south, the city’s historic central business district looked war-torn.

But downtown never lost its support system, including its largest institutional resident, The Church of Jesus Christ of Latter-day Saints.

In the middle of the Great Recession — when virtually no one in the country was willing to invest in a large retail shopping center, let alone one in an urban core — leadership at the LDS Church pushed ahead with what they knew would be not only a grand entry to their own headquarters but also a key catalyst of the most important center of commerce in Utah.

It was a commitment that is hard to overstate.