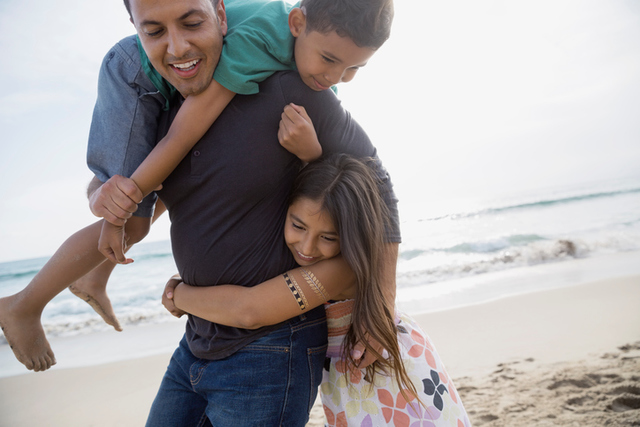 NBC News: The Future of the Mormon Church? It's Latino

This week, NBC News took a fascinating look at how and why Church membership is growing among Latinos.

Membership is growing rapidly among Latino members, according to LDS Church statistics.

The reasons for the growth in membership varies, but some find instant ties with the Book of Mormon, which includes a history of the Lamanite people who are thought to have inhabited ancient America.

"Latino LDS members can look to the Book of Mormon and, in a sense, say - 'Hey, that's me!" said BYU professor and author Ignacio García in a recent interview with NBC News.

Another component for the growth of the Church among Latinos is the members who often serve missions in Spanish-speaking countries or areas.

Nelda McAllister told NBC News, "Many times I tell LDS people that I am Hispanic, and they respond that they went on missions in Latin America, and say that they missed the warmth of Mexico, or Chile, or they want to speak Spanish with me."

► You'll also like: My Story as an LDS Latina

She added that the Church welcomes anyone, teaches of Christ, and nourishes families.