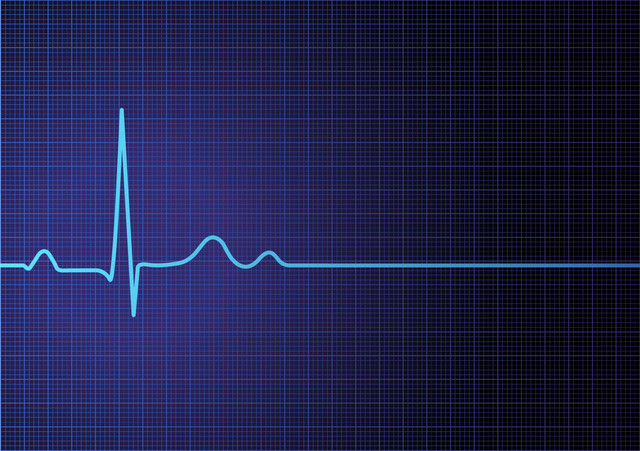 LDS Church Growth Slows to Its Lowest Level Since 1937, But Here's the Good News in That

Though convert baptisms might be down by 13 percent and the Church's growth rate is its lowest since 1937, there's not all bad news about these membership statistics. Some of this is due to the Church's focus to have more devoted and converted members of the Church—something with which they've seen a great deal of success.

Lots of other denominations would be thrilled by a 1.7% increase, but for Mormons this represents the slowest growth in any year since 1937 (when it was 0.93%), so no one’s exactly throwing a party.

But don’t despair: there are some silver linings in this seeming cloud. To find out more, I spoke with Matt Martinich, founder of the LDS Church Growth blog. For over eight years now he has tracked just about every aspect of Mormon growth and loss, tracking baptisms, retention rates, and more.

RNS: You say in your blog that the good news about the statistical report is the creation of new wards and stakes, which is the largest increase in wards since 2005. What does that mean?

Martinich: Congregational growth and stake growth are the best measurements of the increase of active members. Those numbers really say a lot about active membership and leadership.

There’s a net increase of 60 stakes, the most new stakes created in any year since 1998, though there were also several stakes closed. That growth has happened all over the world.

This year, 2016, is an unprecedented year for growth [in stakes] so far. A second stake was created in Kenya last month, and the creation of two new stakes in Hong Kong will occur later this month. But despite these encouraging developments, most of Latin America remains stagnant.