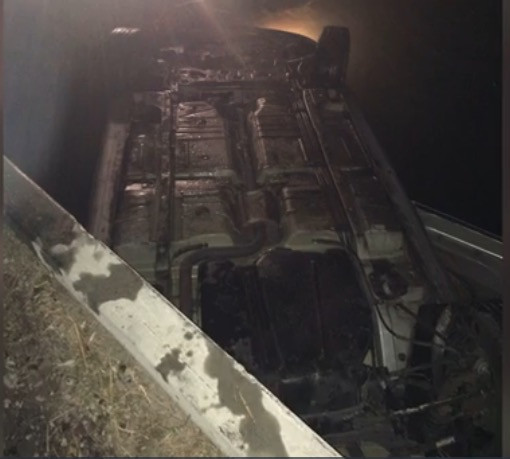 What a way to give meaningful service on the Sabbath.

Around 15 men from the Rexburg South Stake of The Church of Jesus Christ of Latter-day Saints were gathered at the chapel on 8000 South in Archer Sunday, EastIdahoNews.com reported. A stake is a large geographic region that includes multiple congregations for the LDS church.

They were discussing a variety of issues when one of the leaders, who is an on-call volunteer for the Madison Fire Department, interrupted the speaker around 6:10 p.m.

“He said he just got a notification that there was something going on down the road,” said Joe Palmer, a leader at the meeting. “He made it sound like someone was pinned underneath a car and said we could get there faster than the ambulance.”