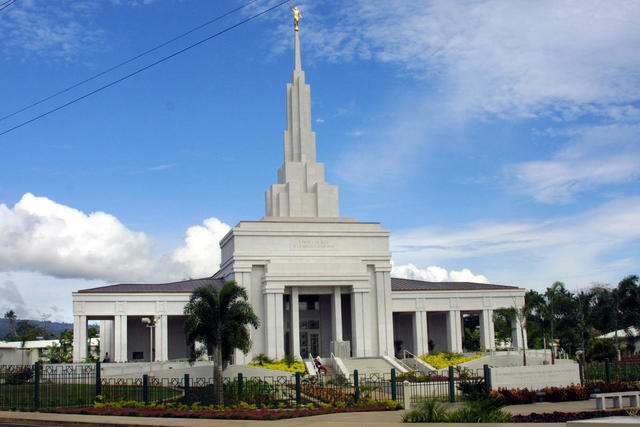 It's exciting to see the Church grow as we not only build temples but maintain temples across the world, some as old as 140 years.

With more than 150 temples worldwide, The Church of Jesus Christ of Latter-day Saints has been described as a temple-building church. And with the operations of those temples spanning 140 years, it also has become a temple-renovating church. 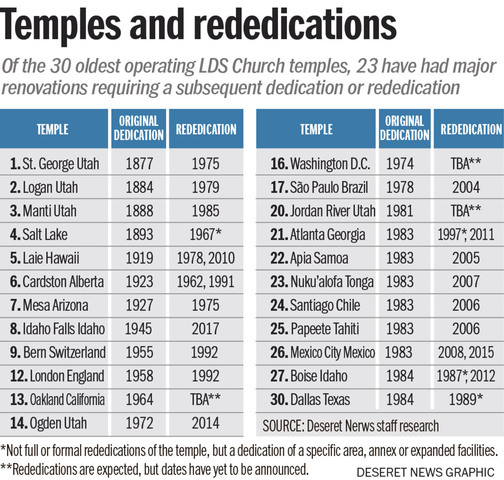 The announcement of new temples — usually done during the church’s April or October general conferences — as well as the ensuing construction efforts, open houses and dedications prior to operation — have been well-documented over the years.

By comparison, renovations of LDS temples are not as systematic or conventional. Minor repairs, refurbishings and refreshings often are done during regularly scheduled maintenance closures at any temple. Those scheduled closures may be expanded from a couple of weeks to many weeks, several months or even a year or more.

Often, renovations deal with normal “wear and tear” and routine maintenance of a much-used building.