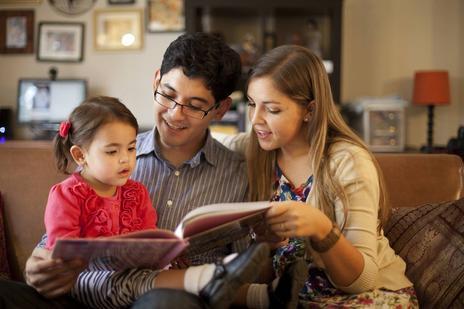 LDS Church's recent commentary on the need for strong families: Why it works

Drawing significant information from a wide variety of scholars and researchers, The Church of Jesus Christ of Latter-day Saints today published a commentary called "Homage to the Home: Why Society Needs Strong Families," in which it suggests that not only is the health of the family at risk in the modern world, but also "the prosperity and future of society."

“The institutions of family and marriage are wearing down,” the commentary said, citing social statistics indicating the decline of marriage rates, the escalation of divorce rates, the upsurge in the number of people choosing to cohabitate rather than marry and the increase in the numbers of children being born outside marriage.

"Given the current trajectory the future looks pretty bleak for many American children," the commentary continued.