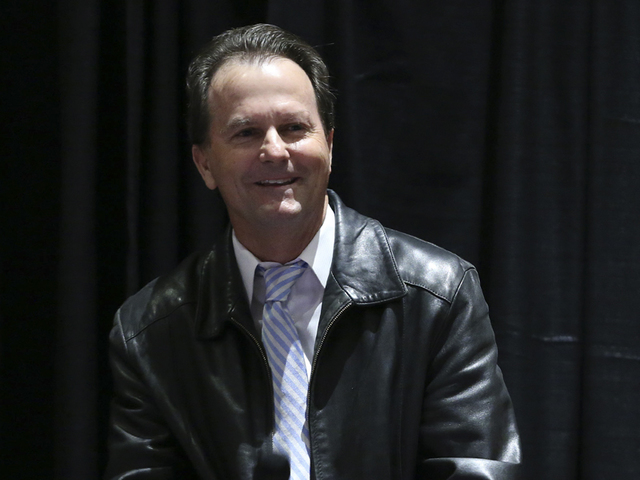 Already a member of the National Soccer Hall of Fame, Latter-day Saint Anson Dorrance led the U.S. women's soccer team to victory in 1991, when they won their first World Cup title. Since then, he's continued to grow the game in America.

As U.S. Soccer’s highest honor, the Werner Fricker Builder Award is given to an individual or group of individuals who have dedicated at least 20 years of service to the sport, working to establish a lasting legacy in the history and structure of soccer in the United States. The award recognizes those who have developed programs that will outlast their own involvement in the sport.

Read the rest of this story at ussoccer.com