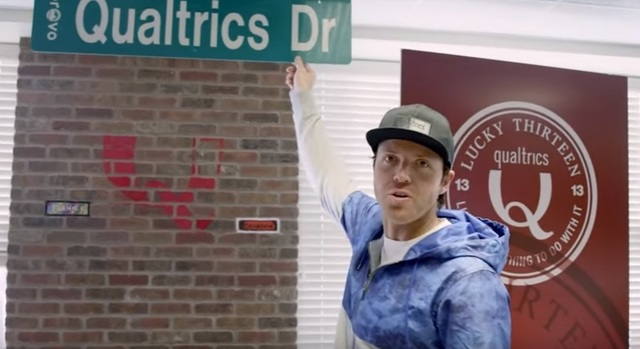 What an impressive achievement for Ryan Smith and his company, Qualtrics.

Five years ago, Orem resident Ryan Smith said “no” to a half-billion dollar offer for a startup business that began in his basement. Two weeks ago, he was named “one of the most influential young people in business” by Fortune Magazine.

Coming in at No. 12 on Fortune’s prestigious 2016 list of 40 Under 40, Qualtrics CEO and co-founder, Smith, was deemed one of the 40 most impressive entrepreneurs under 40 years old.

“Each year, the 40 Under 40 draws a large team of Fortune reporters, writers and editors.… Each person picks an industry or area of focus, then they go hunting … to come up with a long list of suggested candidates,” Fortune Magazine states. “From there, it’s a long, intense process whittling the ideas down to a mere 40 names.”