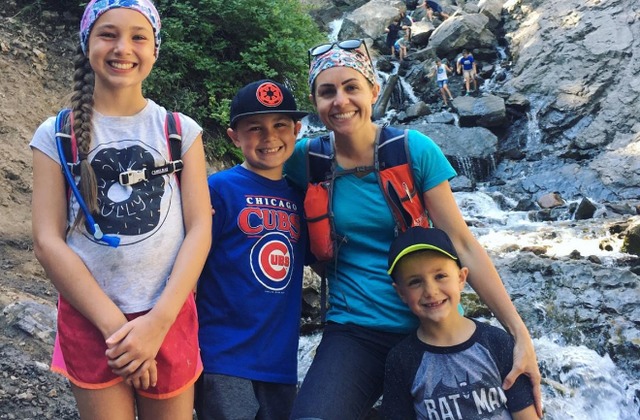 On the morning of June 17, Zachery "Zac" Zimmerman woke up his wife, Traci Zimmerman, to say goodbye before leaving for a planned group run up Alpine along the ridge to Lone Peak. As was customary before sending her husband off on his early morning adventures, she told him to have fun.

Those were her last earthly words to the man she says meant everything to her and their beautiful children, as it was that same morning when Zac Zimmerman would fall from the ridge of Lone Peak into upper Bell Canyon, dying instantly.

Not only was Traci Zimmerman facing the rest of her life without her husband, but their three children were now without their father.