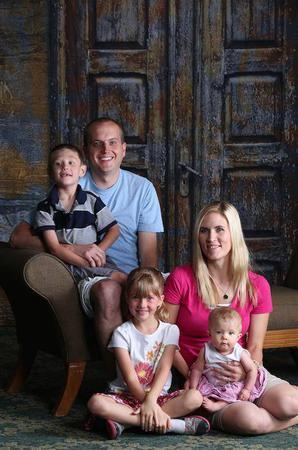 Marc and Chardell Buchanan were concerned when their 2-year-old son Ben wasn’t achieving regular milestones, but they never expected him to be diagnosed with an illness that only affects 1,000 people worldwide.

In March 2012, Benjamin Buchanan was diagnosed with Phelan-McDermid syndrome, a genetic disorder caused by the partial deletion of the 22nd chromosome.

In other words, Phelan-McDermid syndrome is characterized by development delay, lack of speech and a variety of physical symptoms.