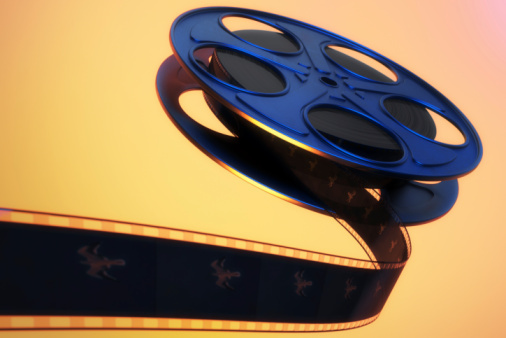 In 2001, about 700 people attended the first LDS Film Festival in Provo — when all that played were some short films by LDS filmmakers.

A decade later, now the LDS Film Festival attracts about 7,000 each year to Orem’s SCERA theater, for four days of moviegoing that includes about a dozen feature-length films and a raft of shorts — all made by or about members of The Church of Jesus Christ of Latter-day Saints.

“It’s not exclusively Mormon,” said Christian Vuissa,a filmmaker and the festival’s founder and director. “It includes a lot of other films, shows a little more diversity of what’s being done by LDS filmmakers.”