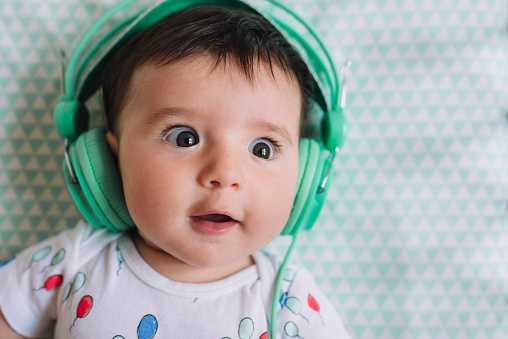 We know Utah has a population with some fairly . . . unique names like Nyler, Drakelle, Tynslee, etc. And that's not even counting the unusual spelling of common names (Awstyn for Austin, Djaryd for Jared, Chasidee for Chastity, etc.).

But an LDS man is embracing these unusual names and sharing them with the world. The Utah Baby Namer website is the brainchild of Dave Healey and proves that weird Utah names could be worse. By feeding 200,000 Utah baby names into an artificial intelligence algorithm called a recurrent neural network, Dave created the generator, which takes weird baby names to a whole new level.

"The A.I. starts with not knowing anything about what constitutes name (or even valid English), so at the beginning it tries nonsense names like 'dcrksxii' and 'tAunxp' (actual attempts).  But after several rounds of training, it starts learning how to put consonants and vowels together, then the names start sounding reasonably like names, then before you know it, downright Utahn," Dave shares on his website.

By selecting one of three creativity levels, users can get anything from very probable Utah baby names (low creativity) to names that sound like Utah names (medium creativity) to completely crazy baby names you would never have thought of on your own.

But who knows, maybe these names could become a trend. As Dave points out on his website, unusual Utah names have led the way to trends across the country, names like Evan and Brittany that actually began showing up in Utah years before the rest of the country.

So give it a try and who knows, maybe you'll find some inspiration and start a baby name trend of your own.