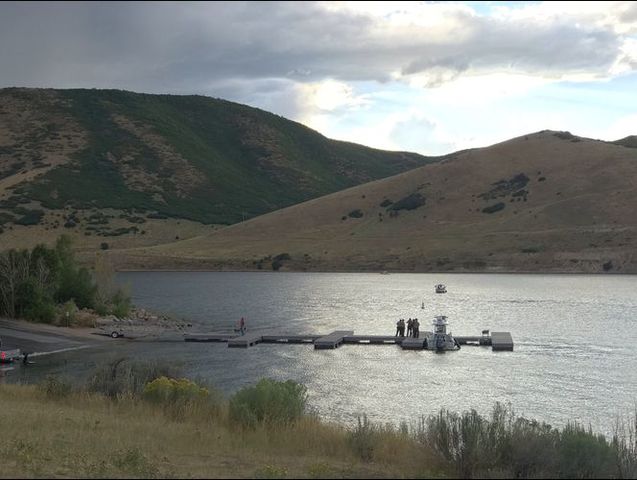 An Orem man saved a woman from drowning after a kayak accident sent her and her husband into the water at Deer Creek Reservoir on Saturday, police reported.