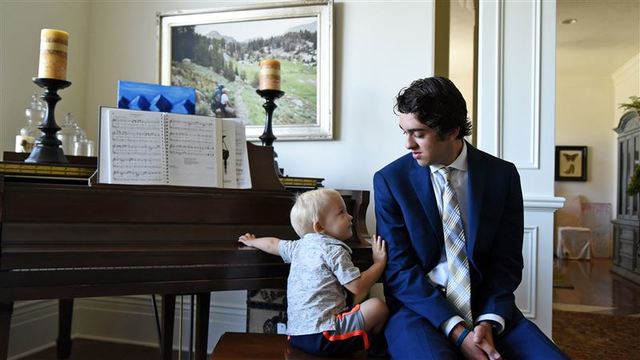 Ethan Carter had hesitantly hoped that he would serve his two-year mission for The Church of Jesus Christ of Latter-day Saints in Guatemala.

His mother Lisa Carter Reeder always felt that Guatemala would be where her son was assigned — though she, too, had her hesitations.

So when Carter read his mission assignment aloud on July 16, surrounded by family and friends, there were mixed emotions when he said he was called to the Guatemala Guatemala City Central Mission.

“When he opened it, he kind of glanced up at me,” Reeder said. “I knew in that second that (Guatemala) was where he was going, and still when he said it, it kind of took the breath right out of me. But at the exact same time, I knew without a doubt, that that was exactly where he was supposed to go.”