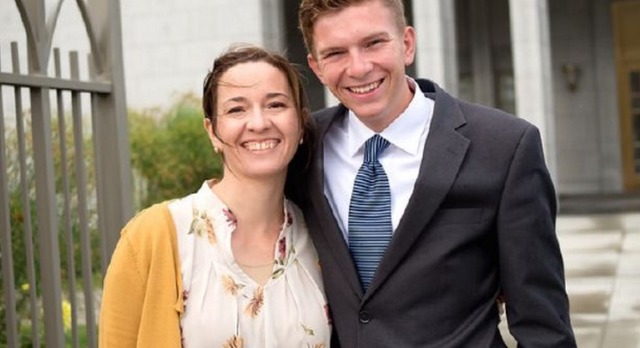 A man who was born with a terminal liver disease is now serving a mission for The Church of Jesus Christ of Latter-day Saints, thanks to his mom.

Ashton Arndt’s parents learned of the disease when he was about 8 weeks old. If he didn’t receive a transplant, his life would be over in less than a year, according to his mother, JoLayna Arndt.

When he was just 6 months old, his mother donated some of her liver to her son, “and he’s been really, really healthy since then,” JoLayna Arndt said. . . .

“Being Ashton’s mom is one of the best gifts I’ve ever received,” JoLayna Arndt said. “... I would do it again in a heartbeat. In fact, I’ve said in the past, I would have given him a piece of my heart if he hadn’t stolen it from the minute he was born.”