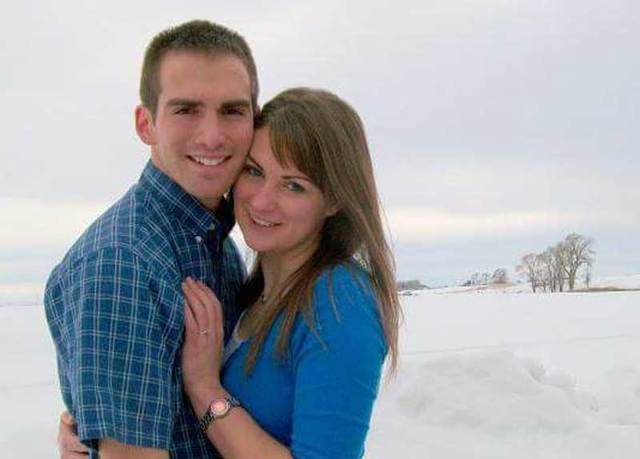 LDS mom Brittney Jamesen is in critical condition following a tragic car accident that took the life of her unborn baby.

An Idaho mother and teenage boy are fighting for their lives Tuesday, as two other families prepare to bury their loved ones.

Officials continue to investigate a two-vehicle crash that happened at 45th West and 17th South Monday around 12:10 p.m. Ivy Vigliotti, 15, Asher Strubel, 15, and another 15-year-old were in 1995 Geo Tracker that collided with a 2005 Chevy Tahoe being driven by 31-year-old Brittney Jamesen.

Jamesen’s family tells EastIdahoNews.com she is currently in a coma fighting for her life in the Intensive Care Unit.

She was five months pregnant, but according to the family, the unborn child did not survive the crash. Jamesen also has three young children.