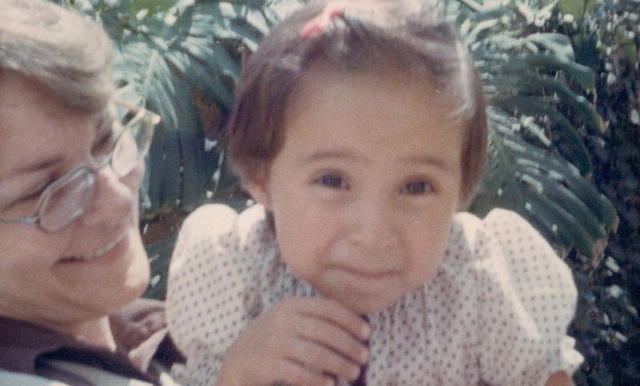 After 40 years, Mari Vawn Tinney remembers the touching spiritual moments that comforted her after her daughter went missing.

As Mari Vawn Tinney prepared to meet her teenage granddaughter for an outing, she packed a binder filled with pictures outlining an event that took place 40 years ago — when Tinney was searching for her 2-year-old daughter, Marita, who had been taken to Mexico by the girl's father.

From a young age, Tinney was drawn to Mexico and even recalled telling her mother when she was in grade school that she would one day live there. It was no wonder that upon graduating from Brigham Young University, Tinney jumped at the chance to teach English as a second language in Mexico City.

What she did not plan on was finding love. A few years after moving to Mexico, Tinney met and fell in love with a man of Mexican heritage, who also belonged to her same faith: The Church of Jesus Christ of Latter-day Saints.

The two married, had a daughter they named Marita and moved to Utah where Tinney taught at BYU.

Tinney said their marriage, however, was not ideal, and she said she was in an abusive relationship that she knew she needed to leave for her safety and the safety of her young daughter.

Tinney said that after doing all she could to repair the marriage, she expressed her desire for a divorce in the winter of 1976. While she knew much of what her husband was capable of by way of physical and emotional abuse, she was not prepared for what would happen one Sunday after returning home from church.