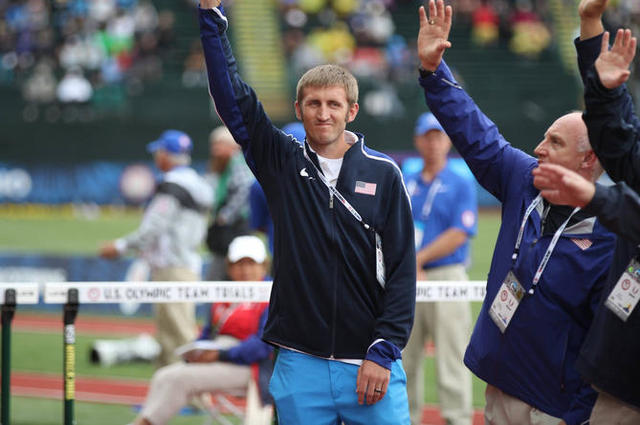 Dustin Williams, a member of The Church of Jesus Christ of Latter-day Saints, is headed to Brazil to serve as the head athletic trainer for the U.S. Track and Field Team at the 2016 Summer Olympic Games.

Dustin Williams received the good news in the spring.

After years of volunteering his talents and skills, the U.S. Olympic Committee named the native of Arco, Idaho, as head athletic trainer for the U.S. track and field team for the 2016 Summer Olympic Games in Rio de Janeiro.

"You just can't explain it, it's like nothing else," Williams said of going to the Olympics. "It's going to be great to be a part of that atmosphere."

The opportunity, a dream come true for Williams, was years in the making. In addition to earning college degrees and gaining the experience to make a living as an athletic trainer, Williams also volunteered as a trainer at various sporting events for more than a decade. In the process of being a trainer, he met the athlete who became his wife. The returned missionary also believes his reputation as a member of The Church of Jesus Christ of Latter-day Saints was a factor in being chosen to oversee the care of America's top track and field athletes.