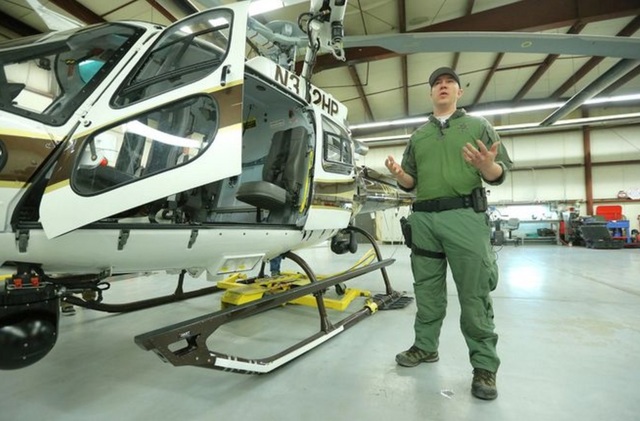 We're so grateful this family was found and that they are safe now.

Luke Bowman with the Utah Department of Public Safety was called to help local officials look for an overdue kayaker over the weekend.

Instead, he found a Colorado family of four who had been stranded for two days and rescued them.

"The mom said something like, 'I don't care where we go, just get me out of this canyon.' They were pretty relieved for sure," Bowman said.

On Sunday, Bowman, who pilots one of the department's helicopters, was called to help fly along the Escalante River in Garfield County to look for a kayaker who became separated from his group.