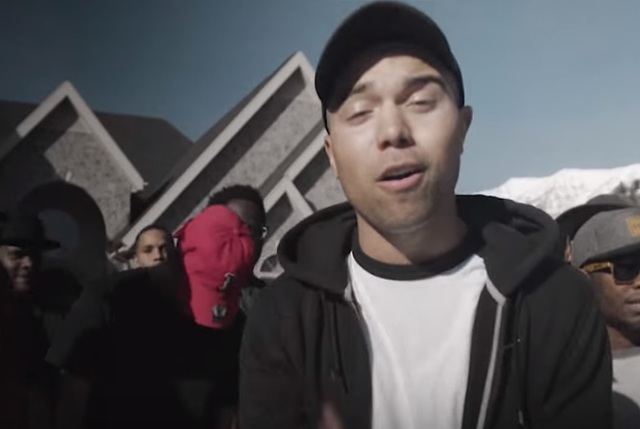 James the Mormon, who topped the iTunes charts last week with his album I'm not a Rapper, is back in the spotlight with a new rap he created in response to Tyler Glenn's song, "Trash." "[My song] is to anyone who has felt pain..." Curran told ABC 4 News.  "No matter who you are, we're all going through something.  We're all hurting, but God sees us as treasure, so let's stick together."

Curran has made it his life's mission to spread the gospel of The Church of Jesus Christ of Latter-day Saints.

"I made a promise on my mission that for the rest of my life, literally no one would not know that I'm a Mormon," he said, adding that just days after returning home, he changed his social media pages to read "JamesTheMormon," which obviously stuck.

Known now as James the Mormon, his newest song, "Treasure," just came out on Spotify for the first time. The song is his response to Neon Trees' lead singer Tyler Glenn's song "Trash," which denounces The Church of Jesus Christ of Latter-day Saints.

Lead image a screenshot from James the Mormon's "Motivation."