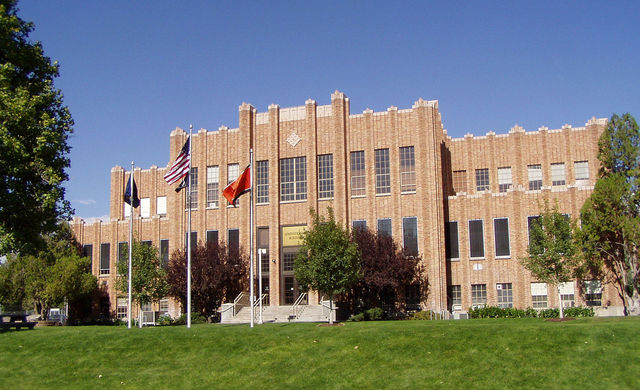 LDS Student Sues University for Harassment Over His Faith

Latter-day Saint Orin Duffin is suing Idaho State University (ISU), claiming he was persistently harassed as a member of the ISU tennis team because of his faith.

Duffin claims discrimination and abuse came not only from his teammates but from his head and assistant coaches as well.

Nearly a year ago, according to the Post Register, the school's Office of Equal Opportunity, Affirmative Action and Diversity investigated the religious harassment and discrimination Duffin experienced as a student, finding that, “The interviews conducted collectively paint a clear picture that (Duffin) was subjected to severe, persistent and pervasive harassment and bullying. In particular, they establish that (Duffin’s) religion was a contributing factor (to) that treatment.”

In this investigation, the Office of Equal Opportunity, Affirmative Action and Diversity found evidence supporting the fact that Duffin's "assistant coach Nate Gross and some team members sent women, possibly prostitutes or strippers, to Duffin’s hotel room while the team was at a tournament in Las Vegas," according to the Post Register. Head coach Bobby Goeltz, who has since retired, never looked further into this issue and allowed further harassment and hostilities to continue.

On Monday, ISU's associate vice president for Marketing and Communications said the school would not comment on the lawsuit.