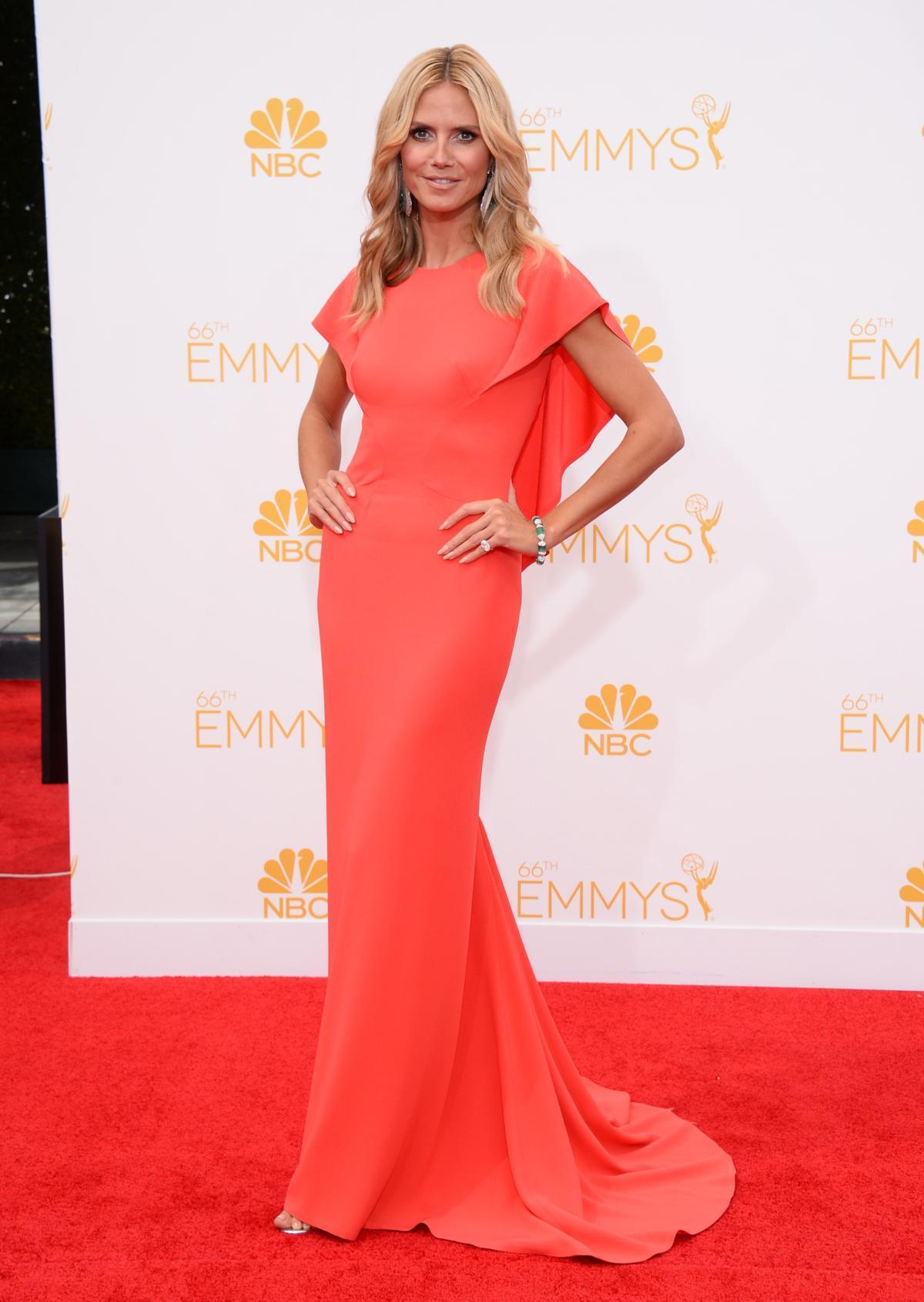 Popular LDS author and speaker John Bytheway is known for his gospel insights. These eleven treasured quotes on the nature of gospel teachings could change your life.

Possible Cause of Death Found for 2 Missionaries in Taiwan

Last weekend, the bodies of Elders Yu Peng Xiong and Connor Thredgold were found in their Taiwan apartment after being reported missing. While the cause was initially unknown, local authorities released details this week which point to accidental carbon monixide poisoning.

No foul play is suspected.

Allow me to introduce myself. My name is Jenny. And I’m a choco-holic. I come from a very long line of Mormon choco-holics. What can I say? It’s in my blood. Ever since I was about 12 years old, I was overweight. Fatty food was always a vice for me. And I never really enjoyed exercise. Put those two facts together, and you’ve got a recipe for bad health.

I embarked on my mission as a fairly heavy-set sister missionary. I’d been serving in food-rich Madagascar for about 6 months when I was studying the Word of Wisdom to teach to an investigator. And it dawned on me: I didn’t live the Word of Wisdom very well. It was like a lightning bolt had hit me. I didn’t eat the healthiest food, I detested the half-hour between 6:30 and 7 a.m. when I was supposed to be exercising, and simply put—I felt weak.

-->Read how the Word of Wisdom changed Jenny's life

The Sad Truth about Bullying at Church

“Do you know where your daughter is?”

It’s a heart-stopping question when you don’t know the answer. And the statement that followed it was one that Judy Wells wasn’t prepared for:  “Her school friends are telling us that she is planning on committing suicide. We are sending a unit over to your home right now.”

What could have possibly sent such a vibrant and beautiful teenage girl so close to the edge?

Wells’s daughter was standing on the roof of her home and contemplating jumping because she was being bullied. By the youth in her ward.

We know what you're thinking--nothing truly "modest" can come from a red carpet event. But as we search everywhere we can in the world for that which is lovely, of good report, or praiseworthy, we think there are a few great gowns worn at this year's Emmy Awards that are worth mentioning.