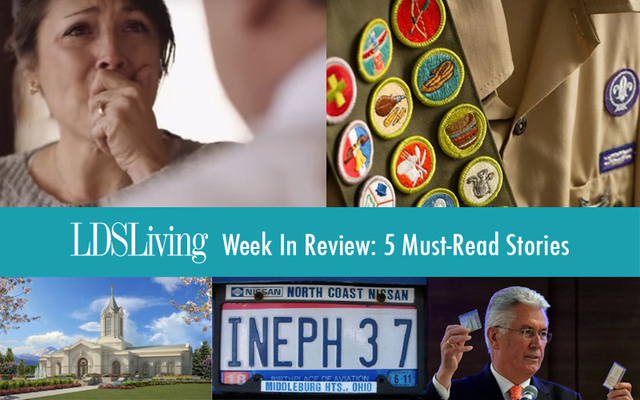 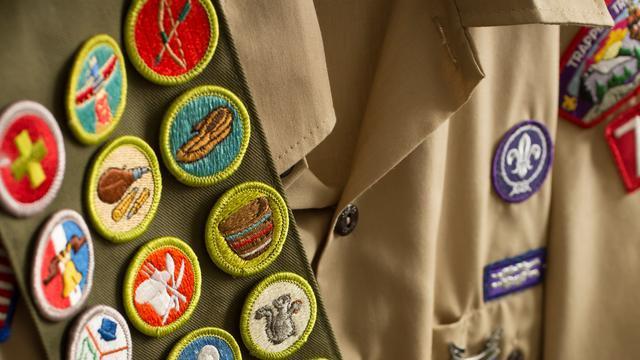 The Church has decided to move forward with the Scouting Program and remain a chartering organization with the Boy Scouts of America.

The Church issued the following statement Wednesday, August 26, from the Council of the First Presidency and Quorum of the Twelve Apostles regarding the Church’s relationship with the Boy Scouts of America on Mormon Newsroom:

The Church of Jesus Christ of Latter-day Saints appreciates the positive contributions Scouting has made over the years to thousands of its young men and boys and to thousands of other youth. As leaders of the Church, we want the Boy Scouts of America (BSA) to succeed in its historic mission to instill leadership skills and high moral standards in youth of all faiths and circumstances, thereby equipping them for greater success in life and valuable service to their country.

--> Read the rest of their official statement here

--> Read more about the purpose of this powerful new series here. 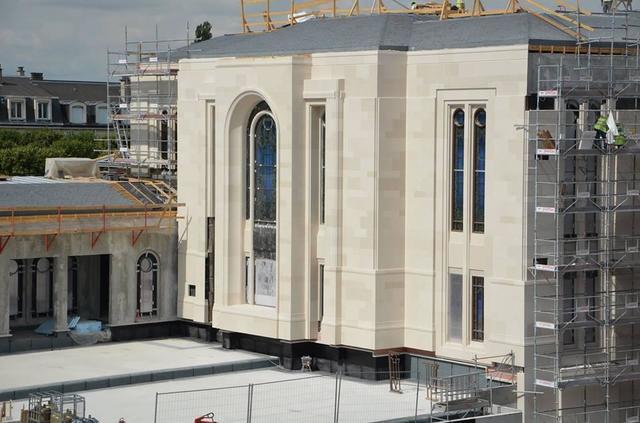 The Fort Collins Colorado Temple constructions site was defaced by vandals with spray paint earlier in the week. A few days later, however, the new temple was topped with its beautiful, 7-foot-tall angel Moroni statue. Read more about that story and see more pictures here.

In other temple news this week, construction on the Paris Temple is progressing, and the structure is beginning to look more like a temple!

--> See how construction has progressed in this neat photo gallery. 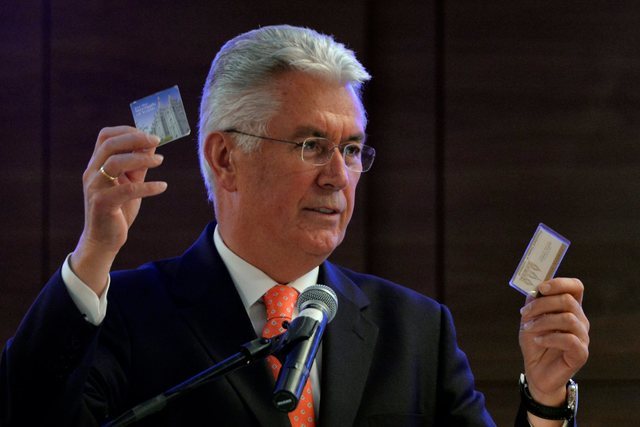 We've all experienced a time when a conference talk felt like it was written for us. There are many times President Uchtdorf has said something that seems to have been taken straight from our own chaotic or contented lives. Here are 10 of our favorites:

1. "You are not alone on this journey.Your Heavenly Father knows you. Even when no one else hears you, He hears you. When you rejoice in righteousness, He rejoices with you. When you are beset with trial, He grieves with you" [Your Wonderful Journey Home, April 2013].

It's clear from this quote that President Uchtdorf knows that life can be lonely and discouraging at times. But he also reminds us that the Lord is there to empathize as well as encourage.

8 License Plates Only Mormons Will Understand 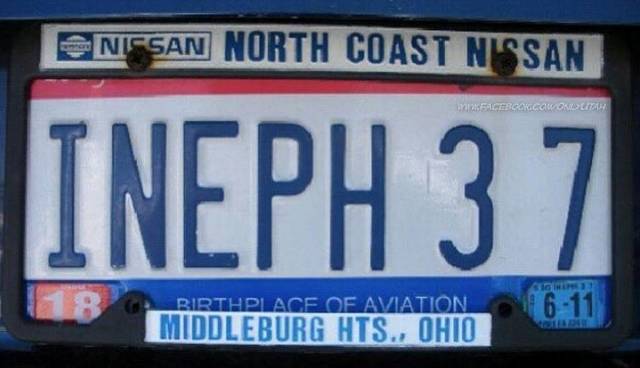 Who said license plates have to be boring? From Mormon culture to gospel messages, these gems, spotted on actual vehicles, are sure to make Latter-day Saints smile! 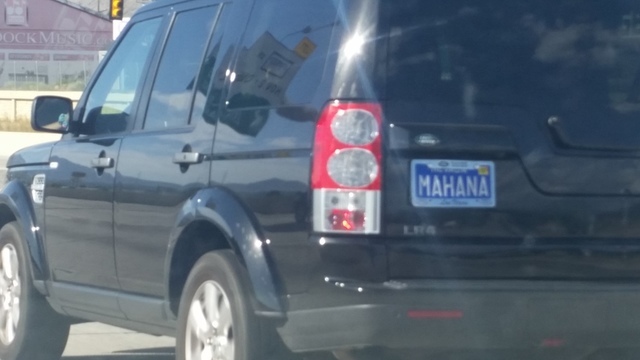