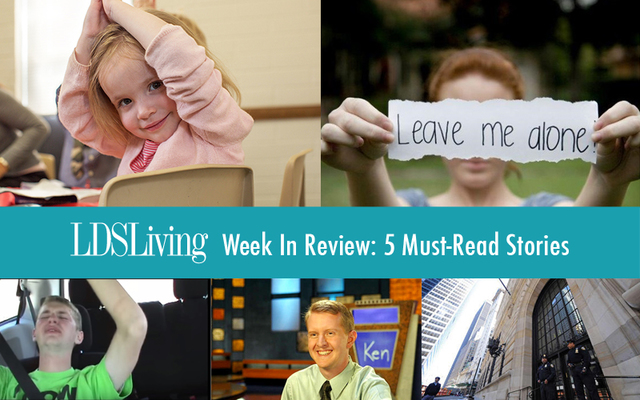 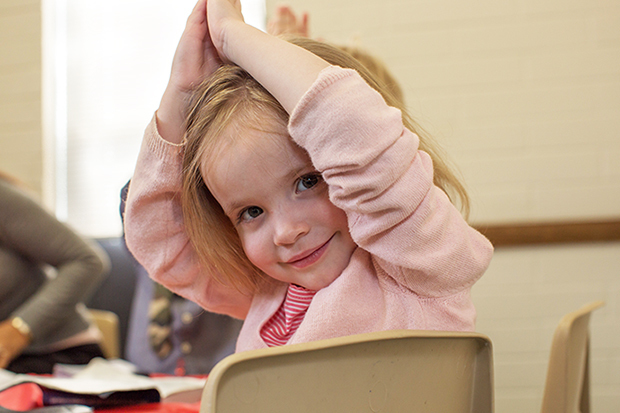 The Church has announced the curriculum that Church members will be studying during 2016.

The Instructions for Curriculum 2016 that list the manuals for Melchizedek Priesthood, Relief Society, Primary, Sunday School, Young Men, and Young Women can be found under Manuals on LDS.org.

The theme for Primary sharing time in 2016 is “I Know the Scriptures Are True.” Leaders soon will be able to find the 2016 Outline for Sharing Time and other helpful resources online.

-->Check out the rest of the story here! 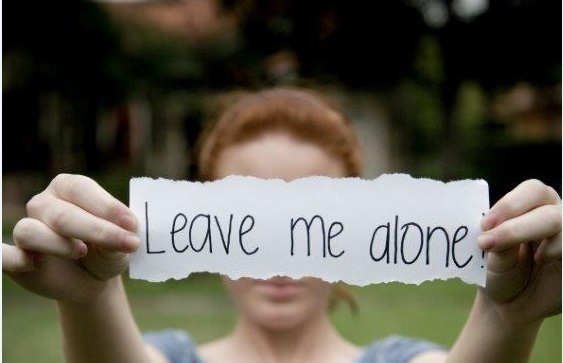 When a loved one decides to live their lives in opposition to our own beliefs, it can bring tremendous heartache. But we must learn to let them choose, love them, and still keep hope.

I want to tell you a poignant story I heard first-person from a father I admire and respect. Years ago he gave me permission to share it, but I’ll protect his privacy at this point by changing the father’s name in the story to Brother White and his son’s to Jared. 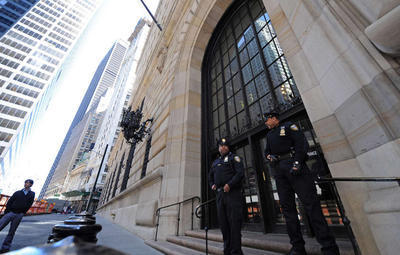 From Fort Knox to the LDS Church's vaults in Little Cottonwood Canyon to the underground nuclear shelter at The Greenbrier, take a look at eight sites throughout the world that are or were heavily guarded.

Every compartment in the vault is secured by a padlock, two combination locks and a seal by the auditor.

-->Read about the rest of them, including the Church vaults, here! 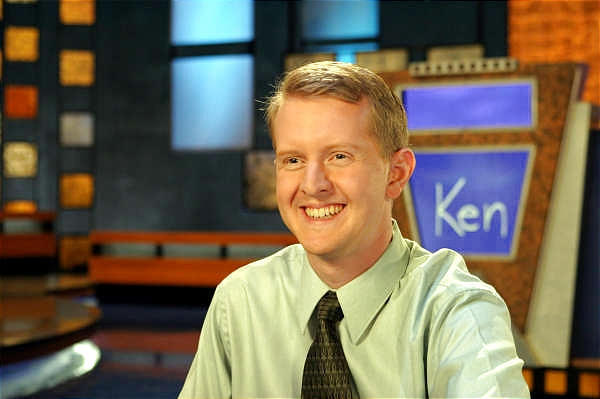 Perhaps no game show contestant has ever captivated the world quite like Ken Jennings did in 2004. A Mormon from Utah, Jennings set a Jeopardy! record with 74 consecutive victories. “Mormons don’t just believe, but actively teach that most of what you gain in this life you cannot take with you. One of the only things that you can gain that will come with you at some future time is not your bank account, not your car, but the stuff you learn, what you have in your head,” Jennings told LDS Living of his thirst for knowledge. “And I think that sank in when I was a kid—that my toys were temporary, but if I learned something, that could be forever.”

-->Check out the rest here!

Watch This Hilarious, Inspiring Testimony from Sedated Teen Excited to Serve a Mission 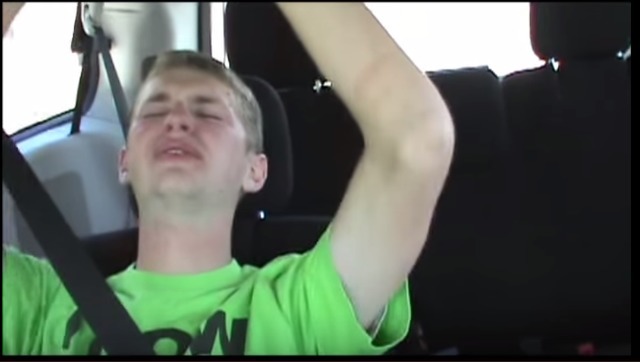 When Josh McBride went to get his wisdom teeth pulled, he probably didn't anticipate it would turn into an opportunity to bear his testimony of the Church.

But, while recovering from the effects of the anesthetic, his mother caught some hilarious and even some inspiring conversation.

Among them is when (at 6:35) McBride's mother tells him to be careful of the gauze in his mouth, causing McBride to respond, "What? God's in my mouth?"

The video ends with Josh telling his parents how much he loves the Lord (9:45). "People need to learn more about Jesus Christ," he says. "There's nothing better to know than I will carry the Savior's name on my chest. Others will see me as a representative of Him."