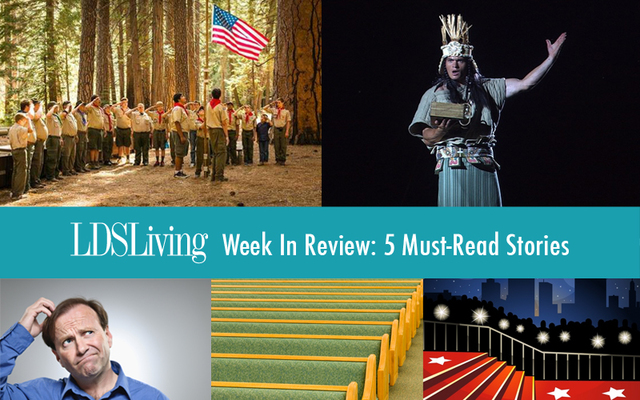 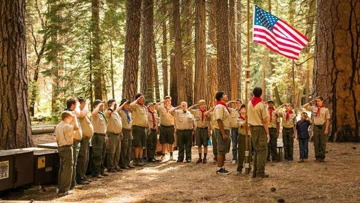 The Church of Jesus Christ of Latter-day Saints released the following statement after a vote on a policy change by the Boy Scouts of America National Executive Board to admit openly gay leaders:

“The Church of Jesus Christ of Latter-day Saints is deeply troubled by today’s vote by the Boy Scouts of America National Executive Board. In spite of a request to delay the vote, it was scheduled at a time in July when members of the Church’s governing councils are out of their offices and do not meet. When the leadership of the Church resumes its regular schedule of meetings in August, the century-long association with Scouting will need to be examined. The Church has always welcomed all boys to its Scouting units regardless of sexual orientation. However, the admission of openly gay leaders is inconsistent with the doctrines of the Church and what have traditionally been the values of the Boy Scouts of America.

-->Read the rest of the Church's statement here! 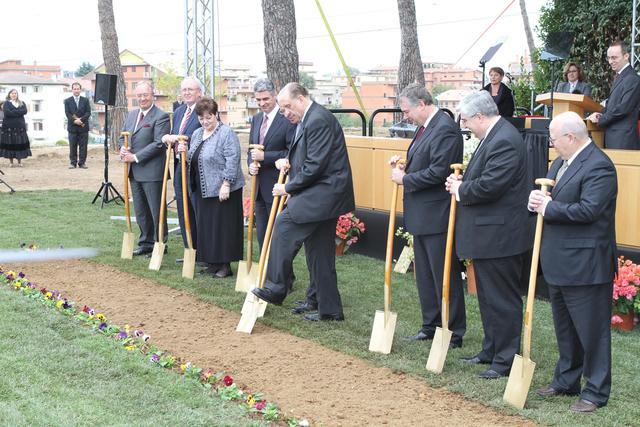 The Church of Jesus Christ of Latter-day Saints will break ground on their new temple in Cedar City on August 8.

According to a press release issued by the LDS Church Wednesday, the groundbreaking ceremony will begin at 10 a.m. on Saturday, August 8.

While on-site attendance is by invitation only, the groundbreaking ceremony will be broadcast live to each of the 17 LDS Stake Centers within the proposed temple district.

-->Read the rest of the story here!

7 Mormons with Stars on the Hollywood Walk of Fame 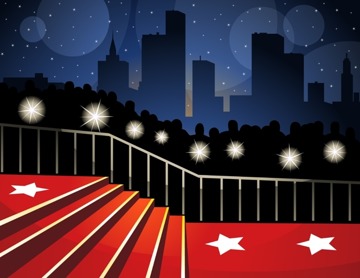 LDS actress Laraine Day played roles opposite of Hollywood’s most iconic leading men, including Cary Grant, Gary Cooper, John Wayne, Ronald Reagan, and Kirk Douglas. She starred in nearly 50 films and was the first Mormon actress to earn a star on the Hollywood Walk of Fame, which she received in 1960.

Day got her start when her family moved from Utah to California. She made her first small film appearance in 1937, though her most famous role was as nurse Mary Lamont in the Dr. Kildare television series. Day also appeared on a number of other television shows, including Alfred Hitchcock Presents, Fantasy Island, Love Boat, Lou Grant, and Murder, She Wrote.

-->Read about the rest here!

Poll: Should You Save Seats at Church? 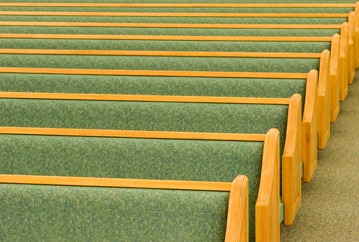 Humans are creatures of habit - and that includes at church. Whether it's the back left corner or front and center, many of us often sit in the same area of the chapel each week, and some even in the exact same row.

But finding a place for your family to sit together during sacrament meeting (not to mention stake conference!) can be a frustrating experience if you don't arrive at church 20 minutes early. And if you’re a family of nine who has recently moved into a new ward, or if you have a lot of family in town for a missionary farewell or baby blessing, you run the risk of accidentally usurping someone else’s “usual” pew.

-->Click here to read more and vote on our poll!

9 Easily Confused Mormon Terms and What They Actually Mean 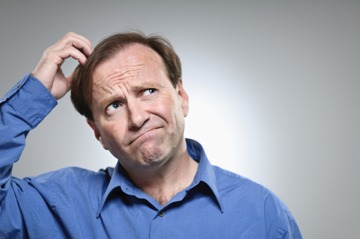 Did the high councilor speak in sacrament meeting today or did you meet with the second counselor in the Bishopric? While this one can be confusing whether you’re a member of the Church or not, remembering which form of this word to use can get especially tricky for Latter-day Saints, who use both words on a regular basis.

A councilor is a member of a group that administrates. In the Church, high councilors are members of the stake council and help coordinate and direct the activities of wards within their stake.

A counselor is someone who gives advice. There are counselors in the Bishopric, Relief Society, and many other organizations in the Church. Their job is to help give advice, input, and support to the leaders of those organizations.