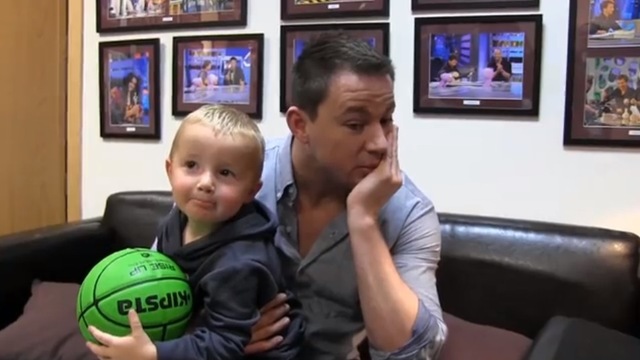 Since the 1970s, church members have looked forward to the First Presidency Christmas Devotional. This annual, hour-long tradition originally started as a way to honor church employees, but over the years, Latter-day Saints have come to anticipate inspiring messages about Christ and Christmas given by the three members of the First Presidency.

Tell-tale signs of changes to the format appeared this year, starting with the name change from “The First Presidency Christmas Devotional” to “Christmas Devotional.” Church spokesman Cody Craynor explained in more detail that “While we anticipate that a member of the First Presidency will participate in the program, it has been decided to give other church leaders the opportunity to speak at the annual Christmas devotional.” The event will still be broadcast live nationally on December 8, 2013 at 6 p.m. Mountain Time on BYUtv as well as online at mormonchannel.org and in 16 languages at broadcast.lds.org.

The Killers, Owen Wilson, and BYU

When Brandon Flowers, frontman of the Killers, was looking for someone to help the band with their holiday tradition since 2006, the BYU animation team pulled through. Each Christmas the Killers release a new single and donate all proceeds to charity. The animation team, comprised of first-year students and with a deadline of three weeks, created a beautiful music video featuring Owen Wilson to complement this year’s release Christmas in L.A.

Adored by his many children and grandchildren for his sincere love and involvement in their lives, Karl Quilter, who passed away on Wednesday, Nov. 27, 2013, was admired for a different reason by Latter-day Saints. Quilter designed and sculpted three versions of a lightweight fiberglass Angel Moroni Statue that are now seen on over 100 LDS temples. He was also the craftsman behind many of the oxen in the baptismal fonts as well as many of the nativity scenes displayed at many temples at Christmastime. Quilter will be missed as a husband, father, grandfather, seminary teacher, and temple worker.

The 2-year-old star with the astoundingly accurate basketball arms, Titus, is back in a 3rd video trick shot video, and this time he’s joined by movie stars Channing Tatum and Bradley Cooper!

Fans were impressed with the Piano Guys’ version of “What Makes You Beautiful,” featuring all four piano guys on one piano. Now all four are back again in, performing a beautiful, fun, 32-finger-8-thumb-1-piano rendition of the beloved Christmas song “Angels We Have Heard on High”