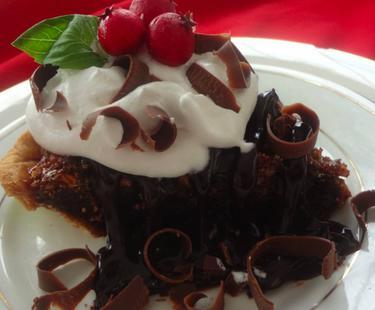 The judges at the World Food Championship contest thought Nancy Judd was crazy.

Judd had just won $10,000 in the dessert competition and had a chance to win a $50,000 grand prize in the Las Vegas event in November.

But the final competition was slated for a Sunday, so Judd told the judges she couldn't be there. Sorry.

"They were surprised," Judd said. "They really pressured me, three different times, to change my mind. I had to tell them 'This is my final answer.' "

Judd, who is a member of The Church of Jesus Christ of Latter-day Saints, had a personal conviction that she shouldn't compete in the Sunday competition. Someone else went on to win the grand prize, but that's fine with Judd.