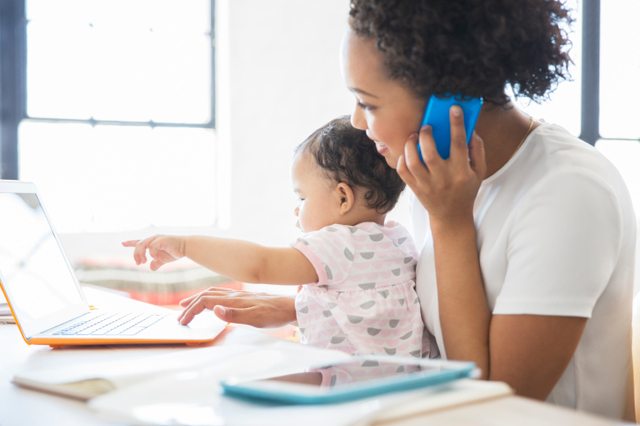 How Should LDS Women Balance Career Aspirations and Motherhood?

Emily Bates had been dating her boyfriend for eight months as she pursued graduate school and a career in medicine. He was a good Mormon boy, she was a good Mormon girl, and things were going well. But one night he told her he couldn’t marry her.

“He said that he really liked me a lot and he was thinking a lot about it and he could never marry someone who didn’t know her role as a woman,” Bates said, laughing. “I never did find a Mormon man who was OK with my career.”

Bates’ experience is not entirely unique among the cultural backdrop of The Church of Jesus Christ of Latter-day Saints, which highly values families and teaches that motherhood is a divine, unsurpassable calling. Despite tradition keeping many Mormon women in the home, more are pursuing the “have it all” ideal and finding ways to balance professional career aspirations with their divine callings as a mother.

In addition, a 2003 study surveying BYU juniors and seniors found that 91 percent believed college was an integral part in a woman’s life. But more than 70 percent expressed belief that being a mother is the most important career and that they would choose to stay at home when they have children.

“These findings emphasize that junior and senior women at Brigham Young University are neither looking forward to nor preparing for their role as mother and homemaker in addition to a career in some formal sense of that role,” the study concluded.