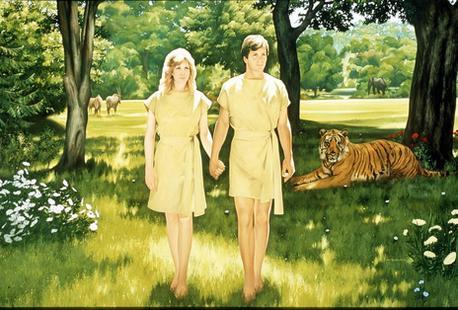 LDS World: Perception and women in the gospel of Jesus Christ

In January 1910, Lady Constance Lytton was arrested after participating in a demonstration in London to secure voting rights for women. Knowing she would receive privileged treatment as an aristocrat and be quickly released, she told officials she was Jane Wharton, a London seamstress. Because officials perceived her to be a working-class woman, she was sentenced to 14 days in jail, treated brutally and force-fed eight times. When authorities discovered her true identity, she was immediately released and apologies made.

How an individual is perceived has much to do with how others respond to them and ultimately how they are treated. Throughout history, varying interpretations of the biblical account of Adam and Eve have led to certain perceptions that have had enormous impact on women’s lives. It is worth exploring The Church of Jesus Christ of Latter-day Saints' interpretation of the biblical account. (All scriptures are from the King James version of the Bible published by the LDS Church.)