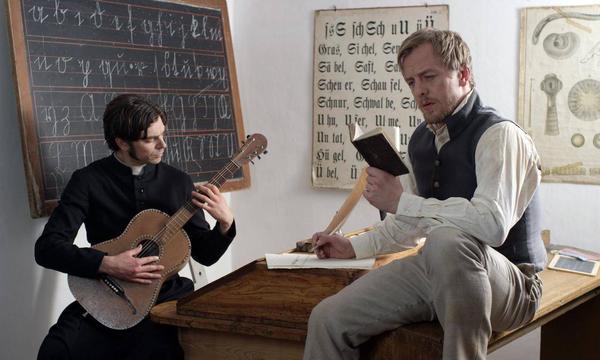 Although sponsored by the Catholic Academy, which is officially recognized by the Vatican, Gabriel Award recipients do not have to be religious. Rather, the awards recognize excellence in various categories, including news, documentaries and drama. "Silent Night" was recognized in a national television entertainment category.

"It's our intent to shine a light on media that is positive, that uplifts the human spirit," said John Kearns, a chairman for the Gabriel Awards committee.