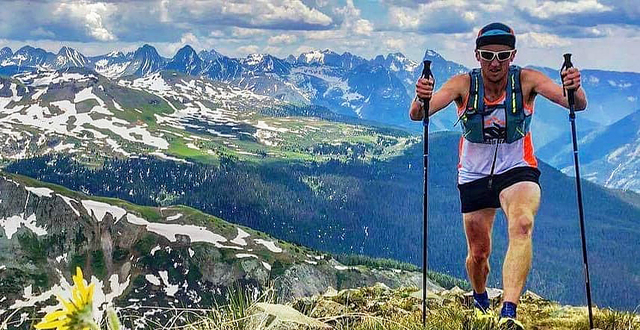 "A big reason I do what I do now is because I’m really appreciative of what my body can do and because I was put in a situation where that might have been taken away from me,” Latter-day Saint Michael McKnight said about running ultramarathons. “I feel like I’m trying really hard to get out there and really push the body.”

In February 2012, two years after returning home from serving a mission in Toronto, Canada, McKnight was in a skiing accident and broke his back.

“In the moment, I didn’t 100 percent know what happened,” he said, recalling the pain he felt after crashing to the ground. “I had that worry that I really messed myself up, and I might be paralyzed.”

After surgery, McKnight was told that it would likely be a year before he’d be up and running again.

After dropping out of school and losing his job because of his recovery, McKnight said the fear of not being able to run weighed on him and, rather than consigning himself to such a fate, he set his sights on getting up and moving as soon as possible. Whether his diagnosis was wrong or his recovery was miraculous, McKnight isn’t sure. Either way, six weeks after his surgery, McKnight ran a 10 km race.