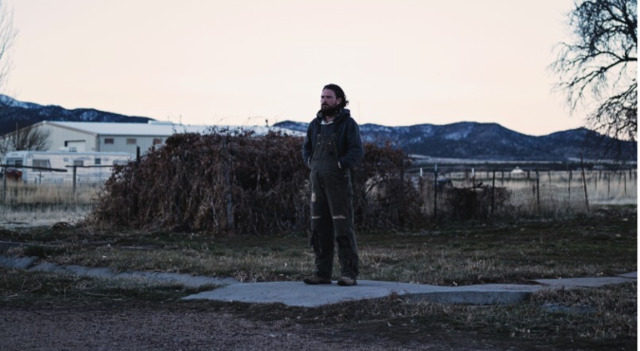 Each year, the Sundance Film Festival attracts almost 4,000 feature-length film submissions. In 2020, only 118 films were selected to participate. Among the lucky chosen is The Killing of Two Lovers, a film by BYU photography professor and Latter-day Saint, Robert Machoian.

In regards to the nature of the film, Machoian told KSL, “The Killing of Two Lovers is a family drama. I wanted to make a film that dealt with a marriage that was kind of in a hard place, but I really wanted to put it in a small town where there’s not a lot of escape.”

Machoian's inspiration for the film came from his time spent serving a mission in a small town in the Midwest. Machoian modeled the characters after a real-life couple he met that were dealing with a strained marriage. Their marital problems were only intensified by living in such a small community.

The intention behind Machoian’s film was to not only share the hardships marriage can have, but also the importance of sustaining that marriage. Machoian told BYU News, “I wanted to make a movie about the challenges of being married. But there’s also value in it. I’m always looking for ways to share gospel principles that might resonate with a non-Utah audience.”

Although The Killing of Two Lovers is Machoian’s first feature film to be accepted into the film festival, he is no stranger to Sundance. In recent years, Machoian has had four of his short films accepted and presented at Sundance. Machoian’s most recent short film, THE MINORS, won a Special Jury Award for Directing, according to BYU News.