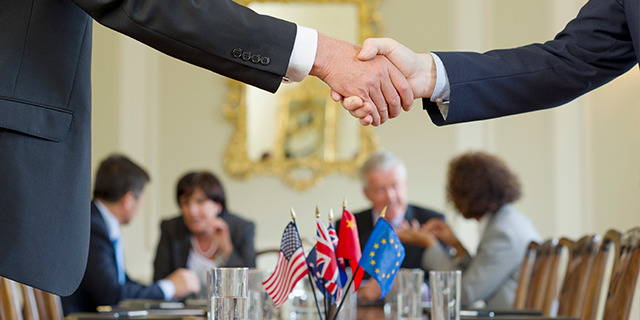 When have Latter-day Saints served as US ambassadors and senior administration officials? Here’s your master list

Throughout history, many members of The Church of Jesus Christ of Latter-day Saints have served as international ambassadors and senior administration officials for the United States of America. So for all you history buffs and trivia nerds out there, here's your master list. And for all you non-Jeopardy competitors, keep an eye out for a few names you might just recognize.

Editor’s note: Did we miss anyone? Please send us an email at editor@ldsliving.com.

Past ambassadors and senior administration officials 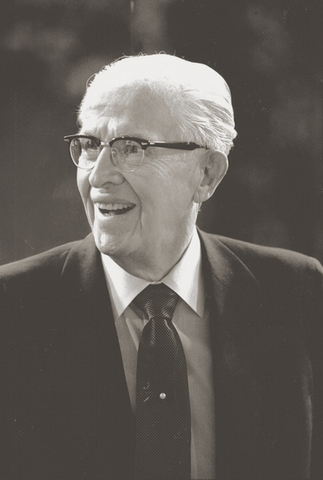 George Romney
US Secretary of Housing and Urban Development | 1969–1973 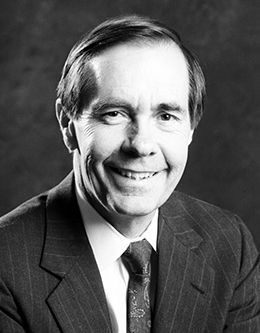 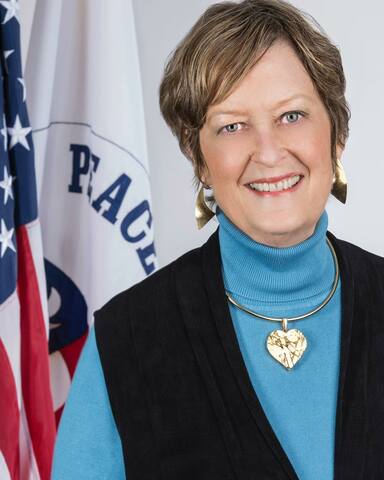 Jeff Flake - still to be confirmed
US Ambassador to Turkey

Jeff Hovenier - still to be confirmed
US Ambassador to Kosovo