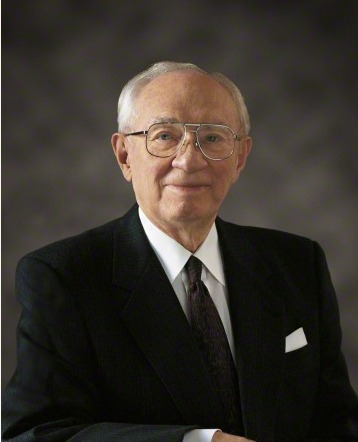 Purpose: To teach family members the importance of temples

For the first 150 years of the Church, temple construction was slow and purposeful. Temples were usually built only when membership in an area was able to support or sustain the number of volunteers needed to run the temple as well as provide a sufficient number of patrons. But in 1997, President Gordon B. Hinckley had the desire to extend temple blessings to more Church members, particularly in remote parts of the world. After pondering and praying about this desire, he received the revelation to build smaller temples that would require fewer resources and funds. With only fifty operating temples and two years before the turn of the century, President Hinckley then set an ambitious goal to double the number of temples by the year 2000. This goal was achieved when on October 1, 2000, the one hundredth temple was dedicated in Boston, Massachusetts.

After reaching this goal, President Hinckley continued to have temples built, one of the most important being the rebuilding of the Nauvoo Illinois Temple. At the time of his death there were 138 temples in operation, under construction, or in planning stages. The lives of Latter-day Saints around the world were blessed by Gordon B. Hinckley’s vision and leadership.

1. Print a copy of “Temple Expertise.”

2. After reading the above lesson, have family members make a collage of modern-day temple pictures by cutting photographs out of Church magazines or printing pictures from the Internet.

1. Visit www.lds.org/church/temples to learn about current operating temples, to see what temples are under construction, to determine whether any new temples have been announced, and to discover if any open houses or dedications are planned nearby.

2. Heather Kirby and Paul E. Koelliker wrote “Blessings of the Temple,” a story about temples being built (July 2007 Friend).