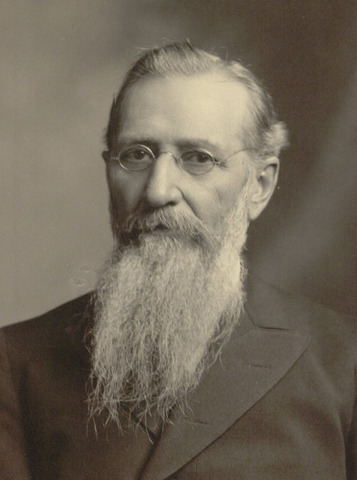 Purpose: To help family members seek out the gifts of the Spirit in their own lives

At the age of fifteen, Joseph F. Smith was called in general conference to serve his first mission for the Church. He was sent to the Sandwich Islands (Hawaii), serving for four years until he was nineteen. Early on in his mission he was left alone in Kula, where he became ill; he described this experience as follows: “They [the Hawaiian people] had different habits to anything I had before known, and their food, and dress and houses and everything were new and strange. . . . For three months this seclusion from the world continued, but the history of that short period of my life never can be told. I had ample time to feel after the Lord and to draw near to him with my whole soul.”47 In less than three months in Kula, Elder Smith was blessed with the gifts of the Spirit, learned the language fluently, and grew to love the Hawaiian people. Joseph F. also became well known for his gift of healing and an ability to cast out evil spirits and was asked to preside over several different island branches during his mission. Upon completion of his service in 1857, Joseph F. Smith returned to Utah but accepted a call just three years later to serve another mission—this one to England. He briefly served an additional mission to Hawaii in 1864.

1. Print a copy of “Gifts of the Spirit Word Scramble.” Ask family members which gifts of the Spirit they would most like to have in their lives. Discuss what actions they may need to take, as did Joseph F. Smith, to receive these gifts.

2. Before FHE, gather five gift bags along with enough of the following for each family member: Smarties for wisdom or knowledge, gum for prophecy, pretzels for tongues and the interpretation of tongues, rocks for faith, and bandages for healing and miracles. Place all of each gift item in a gift bag. During FHE, have family members see what is in each bag and try to guess which of the gifts of the Spirit are represented by the items.