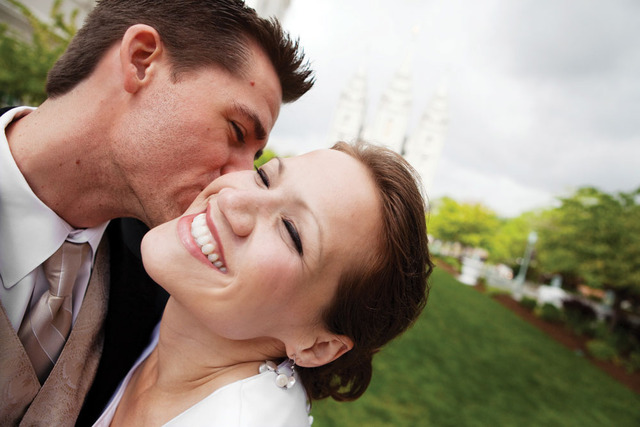 Living with Same-sex Attraction: Our Story