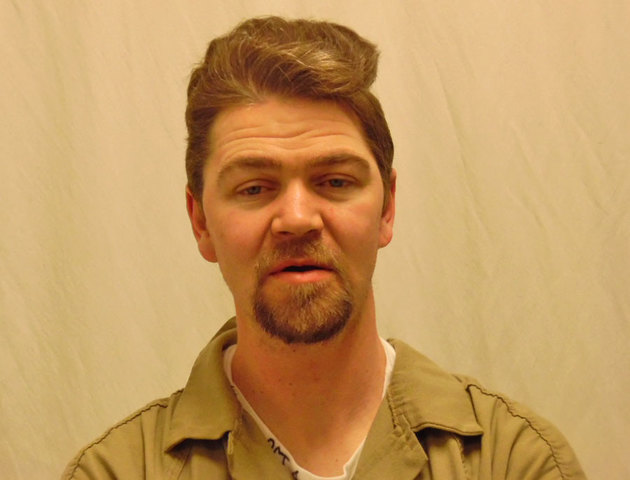 A 39-year-old man allegedly displayed a knife and struggled with two missionaries in Pocatello, Idaho, but no injuries were reported and the man is facing two counts of felony aggravated assault, according to East Idaho News.

According to the Idaho State Journal, the Pocatello police reported that Forrest Von John approached two missionaries "acting aggressively and talking to them in a strange voice" before displaying a knife and holding it "within inches of the missionaries' faces."

He then reportedly put the knife away but grabbed one of the missionaries by the neck. A struggle followed during which John was pinned to the ground and contained until police could arrive at 9:30 p.m.

Forrest Von John did not know the missionaries, who are both safe and uninjured.