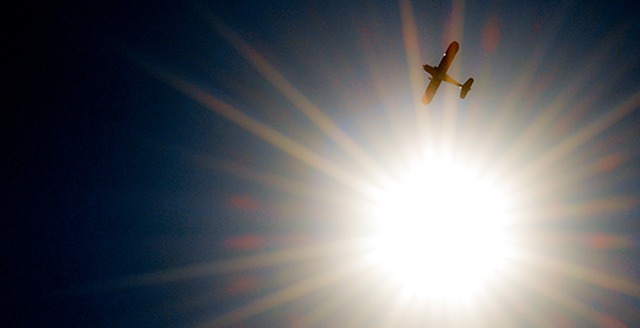 I was born in July 1946, so I never knew my mother’s next youngest brother, Richard Miller Merrill, a WWII B-24 navigator, who died when his plane crashed two days before his 20th birthday on a bombing mission over Vienna, Austria, October 17, 1944.

What actually happened to my Uncle Richard and his 10-man crew was unclear. The crew’s lone survivor was quoted in the Missing Air Crew Report indicating their B-24 was hit by flak over Vienna and spiraled out of control, with one or two parachutes reported from the plane.