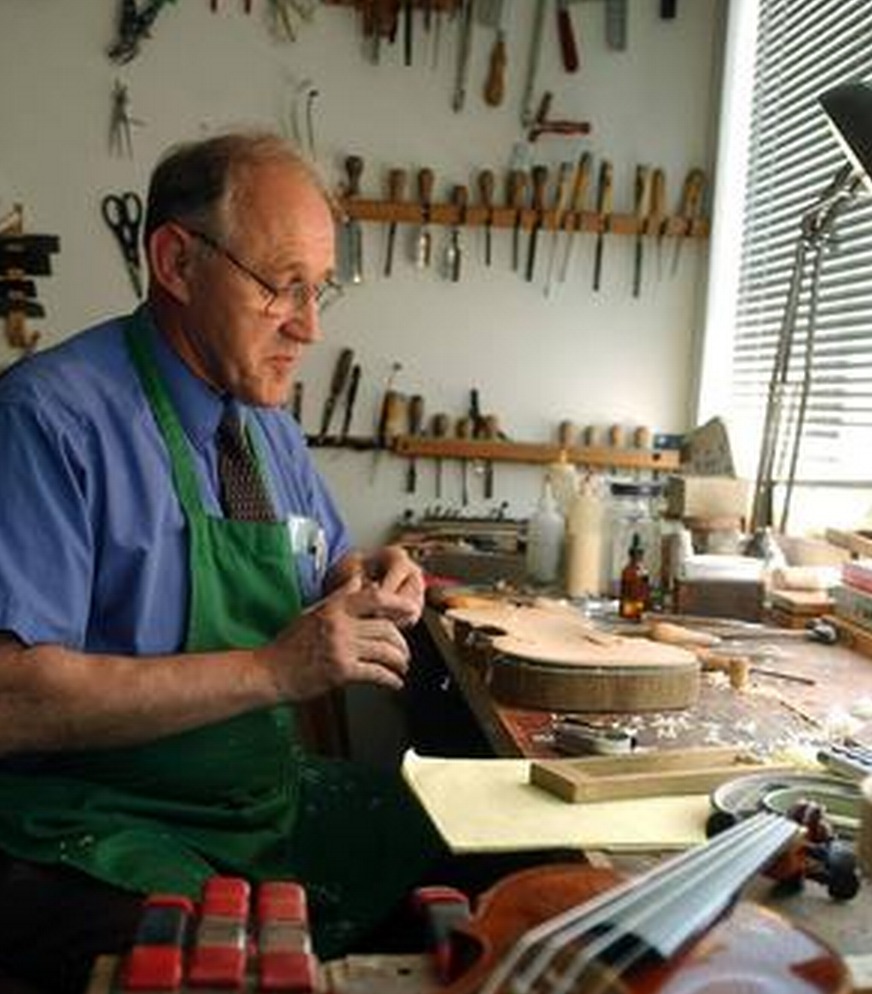 His violins, violas, cellos and basses are played by some of the world’s best musicians. And Monday, as word of his death began to spread, calls of condolence began coming into the Violin Making School of America in Salt Lake City, where the master established an international reputation.

Peter Paul Prier, who established the school as a reflection of a lifelong love of music, died Sunday from complications of Guillain-Barre syndrome, a disorder affecting the peripheral nervous system. He was 73.

"I've been getting calls from around the world," said his son Daniel Prier, who was in the Salt Lake shop Monday.