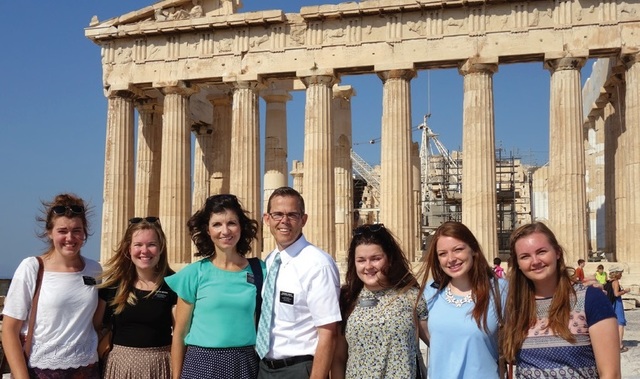 Missionaries on Mars Hill & Church Near the Acropolis: What It's Like to Be LDS in Greece

For members not near Athens, the feeling of solidarity is the same, although the distance might be greater. For members on the island of Cyprus, contact with members in mainland Greece is sparse, but this doesn’t keep them from feeling like brothers and sisters. 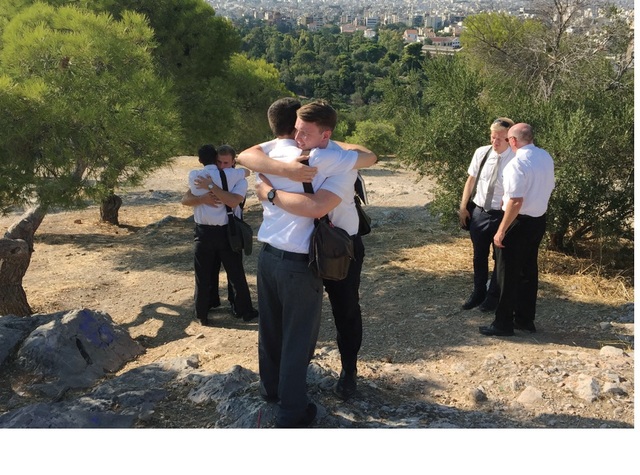 “The friends that they make at church become their family, and the relationships are treasured and so important to them,” says Sister Heder. With so many sisters spread out, Sister Heder took it upon herself to visit two isolated sisters on the islands of Crete and Rhodes. Sometimes her visits consist of simply an email or a Skype video call to catch up, but the sisters grow stronger with every “visit.”

“We have become good friends and now talk about our families, where the best beaches are in Greece, and even recipes,” she says. “Although the sisters live quite far apart in most cases, when they can get together, there is great love and admiration. We are sisters in this great work, and their love and compassion just radiates out of them in hugs, smiles, and true concern for each others’ challenges.”

Often, these scattered members meet in small and meager circumstances. On the island of Crete, sacrament meeting is held in the house of an LDS couple. “Sometimes they have up to six people in their home for a small sacrament meeting that President Heder has authorized,” says Sister Heder. “We were there last August and sat in a room together and partook of the sacrament and bore testimonies of this great gospel plan. It was a wonderful experience.”

Walking in the Footsteps of Paul

With dedicated but dispersed Latter-day Saints in the area, missionaries are essential to the growth of the Church in Greece and its picturesque islands, where baptisms are sometimes performed in the ocean. Even though much is asked of these missionaries, each will testify of miraculous moments walking among the villages where the ancient Saints walked.

At the beginning and end of every missionary’s service in Greece, they visit Mars Hill, where the Apostle Paul preached his famous sermon to the Athenians (see Acts 17).

“I love walking in the footsteps of Paul on Mars Hill,” says Sister Heder. “I know what a great sacrifice he made to bring the gospel message to the people here in Greece, and we honor Paul and many others who have gone before us by doing everything we can to find the people who are ready for this plan of happiness.”

One such person is Vera Kafourou. This native of Greece had always believed in God but rarely practiced her inherited Orthodox religion. Eight years ago, her mother underwent a serious operation, and, consequently, Kafourou underwent a serious change of heart. The same week as her mother’s surgery, she prayed for guidance—the first time in years. Only a few days later, she met the missionaries and started reading the Book of Mormon.

“When I read the book, I started crying and couldn’t stop,” Kafourou says. “I can’t ever forget that feeling!” Soon afterward, she was baptized. “It brings me joy to know that I belong to The Church of Jesus Christ of Latter-day Saints because I know it is His Church.”

One of the most remarkable facts about these dedicated members is that many don’t even speak the same language—perhaps only one-quarter speak Greek natively.

Because Greece is a part of many immigrants’ journeys, the branches there are very transient, with members constantly coming and going. “One of my favorite things about the members in Greece is their diversity,” says Wendy Van Dam, another returned missionary who served in Greece. “There are many foreigners who join the Church [while] in Greece. Many people from Africa, the Philippines, China, Armenia, Albania, Iran, Bangladesh. . . . I loved that every one of the members had a unique story and different trials that had led them to finding the Lord.” 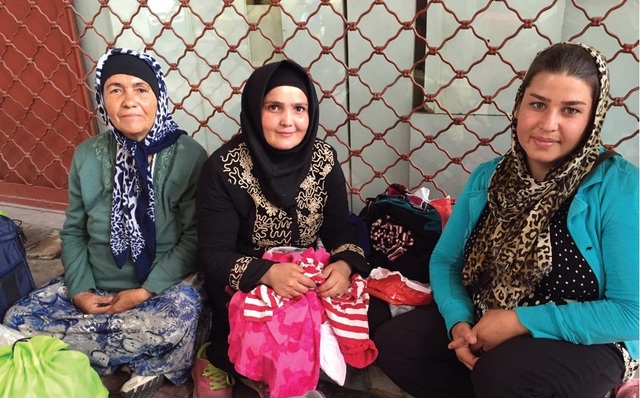 Although circumstances may be difficult for the Church in Greece, there is hope while the Saints there remain stalwart examples of Christlike love. “There will come a time in Greece when the cumulative efforts and examples of so many brave and dedicated souls over so many years will create a swell of goodness and light that can no longer be restrained by cultural bias,” President Heder says.

The members there may be small in number, but they are great in stature. With so few members available to serve, much is required of them. But they rise to the challenge.

“We love the members in Greece,” says President Heder. “Every member in Greece is a pioneer who comes with a heroic story of faith and sacrifice.” 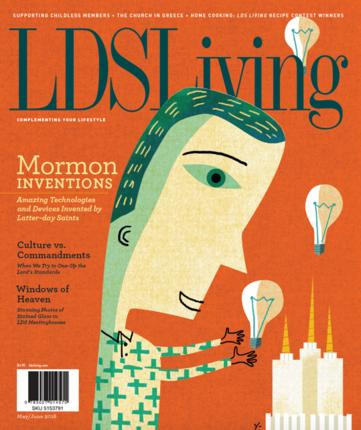 Read the about the Church in other countries around the world in other issues of the LDS Living Magazine.