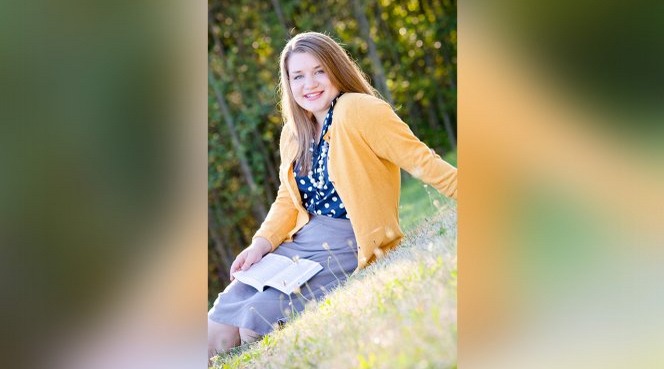 A missionary of the LDS Church died and another was seriously injured following an automobile accident with a semi truck Friday in Atlanta, church officials confirmed.

Sister Natalie Ann Barnard, 20, from Snoqualmie, Washington, died Friday as a result of her injuries sustained in a car accident, according to church spokesman Eric Hawkins. Sister Barnard’s companion, Sister Rachel Beckstrom, 19, from Tooele, was also seriously injured in the accident, Hawkins said.

Sister Barnard had been serving in the Atlanta North Mission since October of 2014, according to Hawkins.