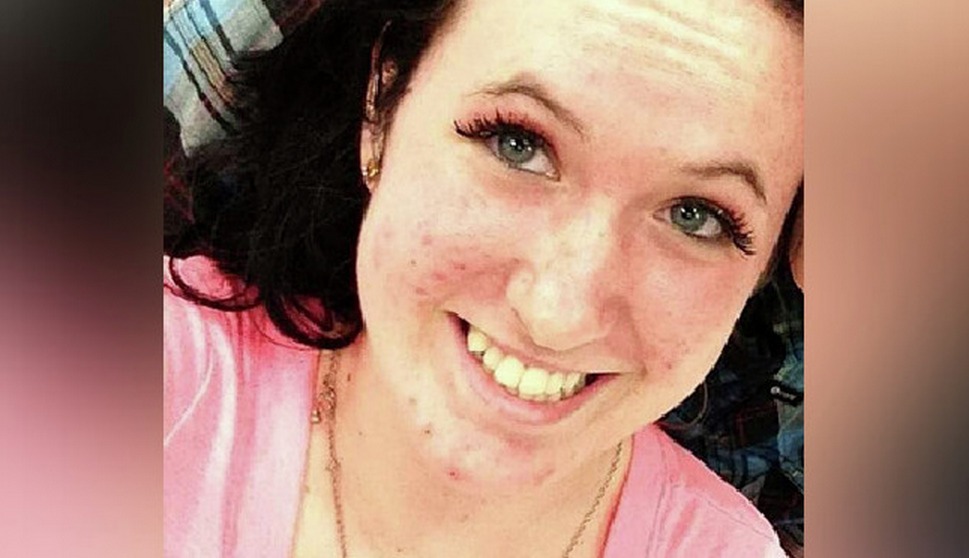 The sister missionary who was injured in a car accident in Atlanta on May 29 has been transferred to a hospital in Utah and remains in critical condition, according to her father.

Sister Rachel Beckstrom, 19, Tooele, was injured in a car accident with a semi truck while traveling 45 miles per hour as she and her companion attempted to make a right turn with limited visibility. Her companion, Sister Natalie Barnard, 20, Snoqualmie, Washington, was killed in the accident. They were serving 18-month missions for The Church of Jesus Christ of Latter-day Saints in the Atlanta North Mission.

Sister Beckstrom’s father, Curtis Beckstrom, said when he received the call that his daughter was injured, he travelled to Atlanta with his wife and another of his daughters.