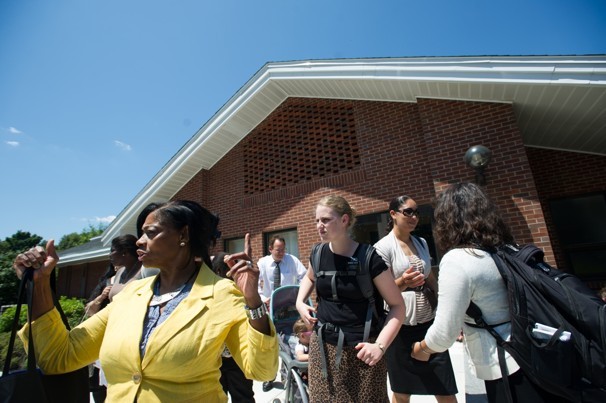 Mitt Romney, as a leader in Mormon church, became a master of many keys

In the back office of his Weston, Mass., headquarters a quarter-­century ago, Mitt Romney, the chief Mormon authority in the Boston area, told the leader of his Spanish-speaking congregation that he would not directly pay for lawyers to help the growing number of illegal immigrants in his church. Then he carefully instructed his subordinate on how to circumvent the Mormon Church’s new hard line against such assistance and subsidize their legal aide.

“In those issues I cannot help you financially to pay for lawyers,” Romney said, according to Jose Francisco Anleu, a Guatemalan immigrant. “But what I can do is allow you to give them food assistance from the bishop’s warehouse,” a church welfare pantry. The money saved could be used to “pay lawyers.” He reminded Anleu that he could use church funds to cover rent, utilities and health care for his needy members. The money came from Anleu’s budget, but, as Anleu noted decades later, it was a budget sustained by Romney’s office.