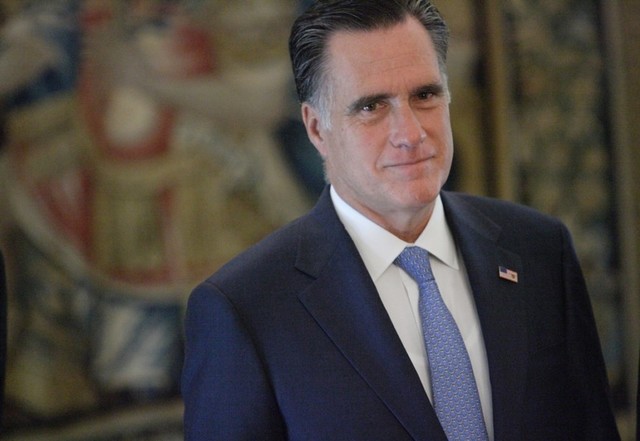 Mitt Romney and his son, Tagg, may be looking to buy a stake in the second-highest sports franchise in North America, the New York Yankees. It's an interesting turn of fate, considering Mitt Romney is a Red Sox fan.

Mitt and Tagg Romney and family are bidding to buy a small stake in the Yankees months after their try for the Marlins stalled.

They’re expected to pay $25 million to $30 million per point and thought to be interested in one or two points. The Yankees are valued around $3 billion or more.

The Romneys are said to have offered $1.4 billion many months back to buy the Miami Marlins. But that appears to be off the table now, as the Romneys are talking about buying a very small piece of the Yankees instead.

Read the rest of this story at fanragsports.com