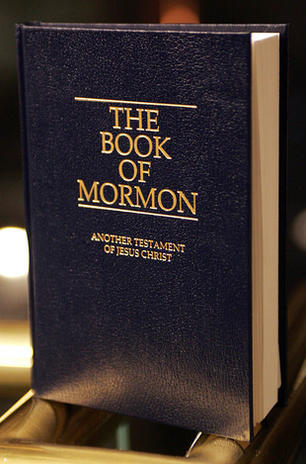 In the late 1820s, when Joseph Smith announced that he’d recovered an ancient book that had been written on metal plates and concealed by one of its authors in a stone box, his claim was widely derided. It still is.

But the idea of an ancient book hidden up to come forth at a future time no longer seems quite so ridiculous — not, at least, to those who’ve been following the relevant archaeological developments.

In 1945, for example, a number of Christian manuscripts were found in Egypt at Nag Hammadi, ancient Chenoboskion. Dating to the fifth century A.D. and including writings purporting to be from Jesus Christ’s apostles, they’d been hidden in a pottery jar and buried in the ground.