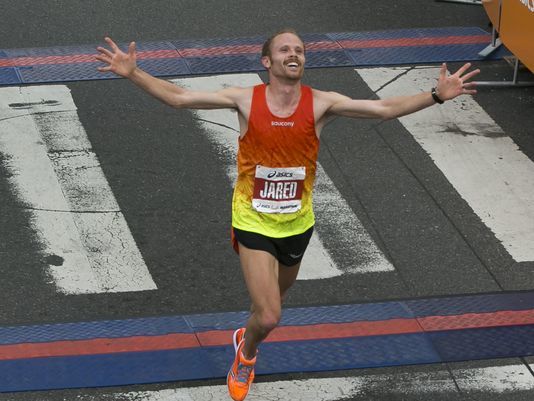 Mormon 2015 US Marathon Champion Could Be Heading for Olympics

Instead of spending Valentine's Day eating chocolate, this LDS athlete will spend it running 26.2 miles, trying to make it into the Olympics. And did I mention he was the 2015 U.S. champion?

Ward heads to L.A. this weekend to race again. This time finishing in top three will earn him a spot on the U.S. Olympic team.