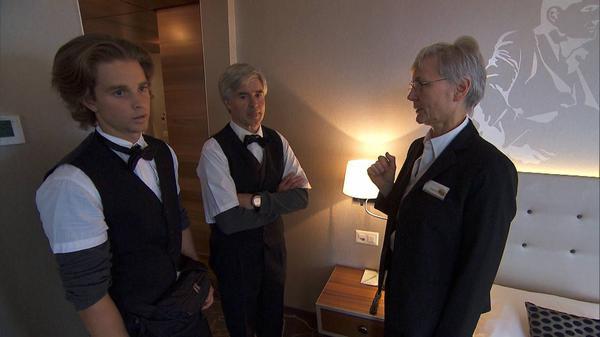 This season includes returning teams racing around the world for $1 million in a competition that involves following clues in yellow and red envelopes, navigating transportation and completing challenges called Road Blocks and Detours along the way.

The O’Learys, who are both cancer survivors, were the fourth of the five remaining teams to start in the Italian countryside, drive to Rome, take a train to Chiasso, Switzerland, and then drive to Altdorf.