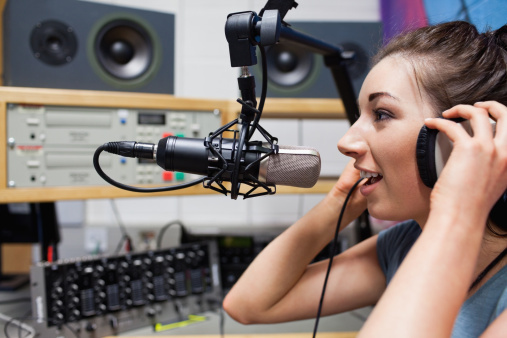 Efforts are underway to expand the popular Mormon Channel, the official media channel of The Church of Jesus Christ of Latter-day Saints. Millions of listeners and viewers enjoy the content being produced and broadcast in English and Spanish 24 hours a day, seven days a week, from Temple Square in Salt Lake City, Utah. The commercial-free content designed to inspire and uplift worldwide audiences comes from Church archives; partner organizations such as Bonneville International, Deseret Book and the campuses of Brigham Young University; as well as several original series created for the station.

The Mormon Channel, the official media channel for the Church, was launched five years ago as a radio stream. “What we have been doing for the past five years is create content that members of the Church are willing to share with fellow Mormons and others,” said Rob Boshard, manager of digital media of the Mormon Channel. “What we’re really trying to do is bring people to Christ without passing judgment.” Offerings now include Mormon Messages, which are short videos about different aspects of life. Many people are sharing these videos on their social media channels.